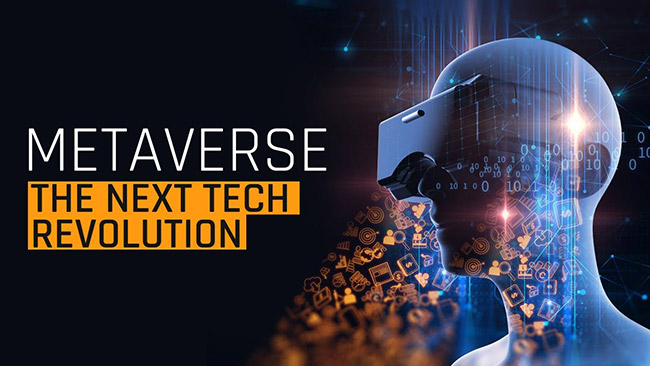 In October 2021, Mark Zuckerberg announced that Facebook would change its name to Meta.

Meta is an adjective that means an object is referring to itself. But at the same time, it also stands for something called the metaverse.

This announcement was met with curiosity, skepticism, and the obvious question: “What exactly is the metaverse?” It sounds like the metaverse is pretty much like virtual reality.

So how is the metaverse different from virtual reality, and do you need a Facebook-made VR headset to access it?

What is the difference between Metaverse and virtual reality (VR)?

If you’ve read through the articles about the metaverse, the similarities between it and virtual reality are hard to deny. However, there are some important differences.

Here are 6 key differences between virtual reality and metaverse.

1. Virtual reality is well defined, Metaverse is not

The most notable difference between virtual reality and the metaverse is that while VR is now well understood, the actual metaverse is still very vague.

According to Mark Zuckerberg, the metaverse is “an embodiment of the Internet, where instead of just viewing the content, you can stay in it”. A recent announcement from Microsoft described the metaverse as “a digital world where digital twins of people, places, and things exist”.

These descriptions are rather vague when compared to our understanding of virtual reality. It is also possible that even the technology companies themselves do not have a complete definition of the concept.

According to Facebook, the decision to rebrand is a necessary part of building the metaverse. The company wanted a name that better represented what the company was doing. But it’s certainly not the only good reason to do so. The image of Facebook is also not very good in the eyes of users.

It has also been suggested that the metaverse is nothing more than a buzzword to describe technological innovations in the existing Internet. 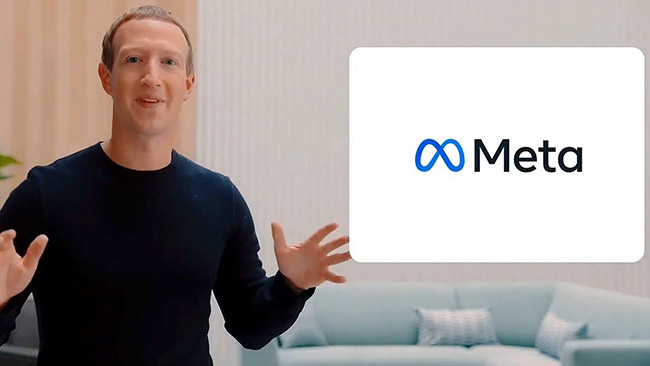 Another potential question about the metaverse is who can actually define it.

As the owner of the Oculus Rift, Facebook played an important role in the development of virtual reality. But at the same time, the firm is just one player in a huge industry.

The same is true of the metaverse. Facebook may have changed its name to Meta, but it’s not the only company entering the field. For example, Microsoft recently announced Microsoft Mesh, a version of its mixed reality platform with similarities to the metaverse and many different definitions. Furthermore, a recent statement from Facebook alludes to the fact that the company considers itself part of the metaverse. This means that, like VR, the metaverse will not be confined to a single company.

Metaverse is a shared virtual space that users can access through the Internet. Again, this is what VR headsets have clearly allowed you to do. The virtual space in the metaverse sounds similar to the space that already exists in virtual reality shows.

Users are expected to be identified by personal avatars and interact with each other in virtual locations. In addition, they will be able to purchase or build virtual items and environments, such as NFTs.

The fundamental difference is that although virtual worlds are currently limited in size, the metaverse sounds like it will provide access to the entire Internet.

4. Metaverse will be accessible in virtual reality

Metaverse will not require you to wear a VR headset. But it is believed that much of this service will be accessible to headset users.

This means that the line between surfing the Internet and using virtual reality can be blurred. VR headsets can begin to be used for tasks normally performed with smartphones. If the metaverse becomes as widespread as Facebook hopes, VR is more or less likely to become a niche product.

5. Metaverse won’t be limited to VR

However, the metaverse will not be limited to virtual reality. Instead, it will be accessible by both an augmented reality device and whatever device you already use to connect to the Internet.

This opens the door to many different features that are not possible with virtual reality. For example, augmented reality will allow aspects of the metaverse to be projected into the real world.

Virtual spaces will also be designed so that they can be accessed anywhere without the need for a headset.

6. Metaverse has much greater potential than VR

Virtual reality is currently used for education, therapy and sports. But it is still said to be best suited as a form of entertainment.

The Metaverse, at least in scale, sounds like a new and improved version of the Internet. It is expected to change the way people work, access social media and even surf the web, meaning that while many people have completely abandoned virtual reality, the same is unlikely to happen with the metaverse. .

Will Metaverse replace the Internet?

Virtual reality hasn’t had quite the impact on the world as some expected. There is a limit to how long people want to wear headphones.

Metaverse won’t have this problem, accessible to both those with and without access to a VR headset. Some expect it to have a much larger impact.